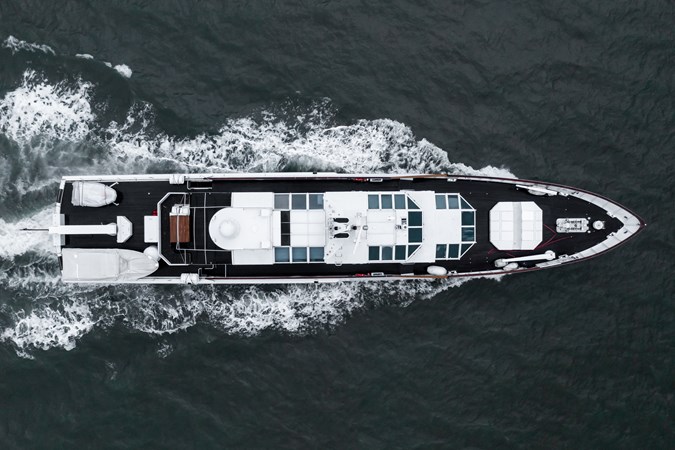 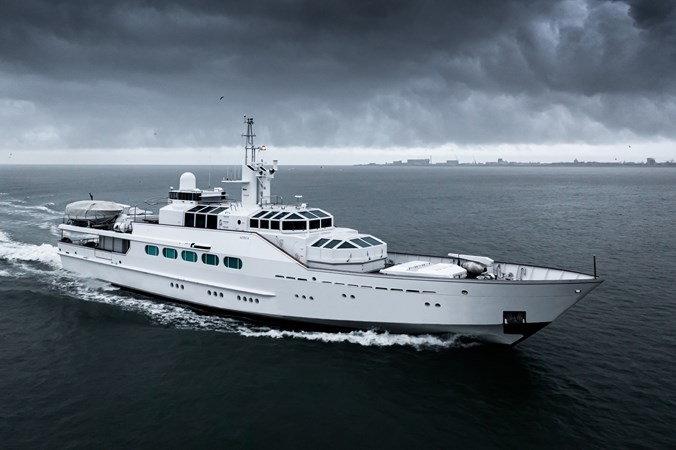 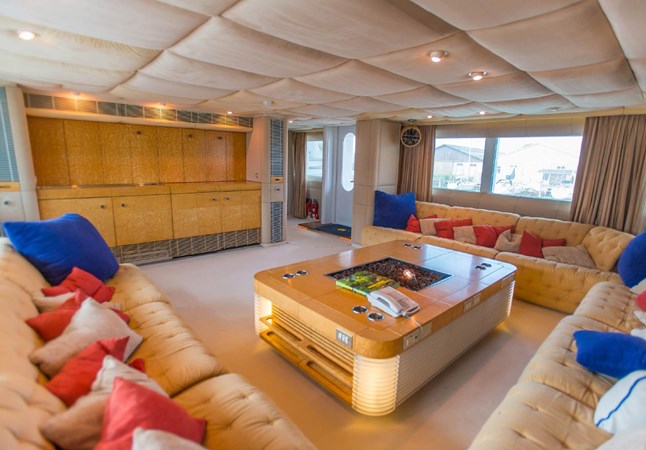 At her time of launch, the 1983 46.75m Feadship AZTECA was a gamechanger in yachting design. Now offered for sale in full operable condition with an asking price of €3.25m, she represents the chance to play a part in an incredibly important piece of yachting history.

With naval architecture by De Voogt and interiors by Bannenberg & Rowell, AZTECA is a pedigree yacht with masses of potential.

Originally built for Mexican media mogul Emilio Azcárraga, whose primary concern was speed, AZTECA’s hull was built in aluminium due to its lighter properties, but the flexibility of the material in terms of moulding and shaping also led to it eventually being used for the superstructures of all Feadships.

As part of her continual program of upgrades, in 1997 AZTECA had a 1.5m stern extension at Feadship’s Royal Van Lent shipyard and in 2008 she completed a oneyear refit, which included significant structural work to the hull and other system upgrades at Malta Superyacht Services. During 2021, she had all systems reinstated and rebuilt to RINA standard.

Inside, AZTECA has all the hallmarks of classic Bannenberg design, with cocoons of butter-soft, over-stuffed kid leather panels offset with hammered metal detailing and kilometres of thick polished Perspex handrails and details.

Her radical interiors turned conventions of the time on their head – television sets were housed in cantilevered leather-clad boxes rather than recessed into furniture units, a style that inspired countless designers, and the glass-roofed solarium on the upper deck and the snug, forward-facing observation saloon were years ahead of their time.

AZTECA can accommodate 10 guests across five cabins, including a split-level master suite, with private access to the main deck, a main deck VIP, plus a second VIP suite and two twin cabins on the lower deck.

AZTECA is en route to Monaco, and she will be available for viewing in early December.