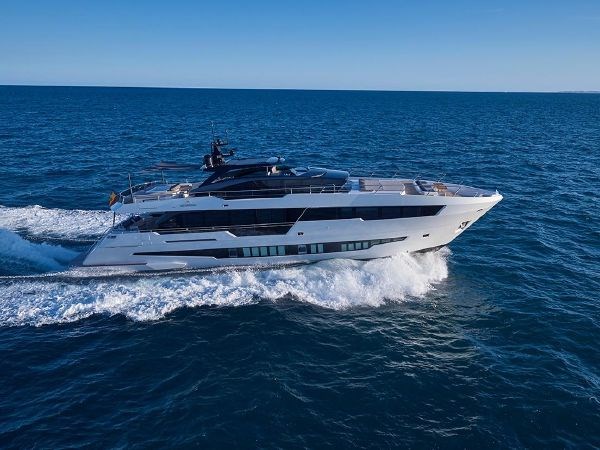 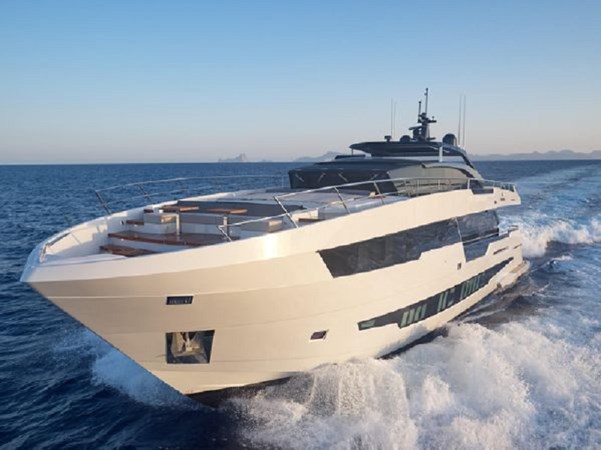 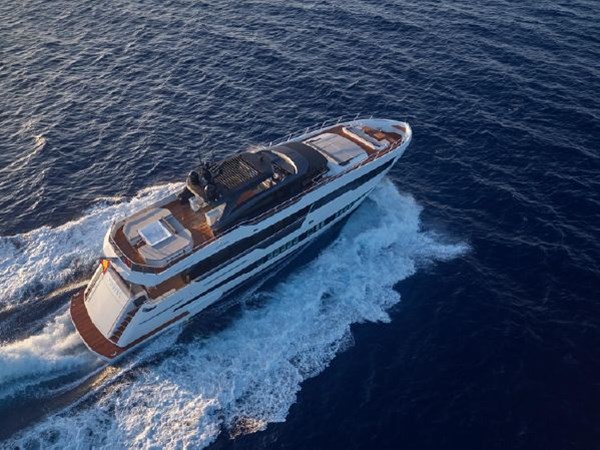 Founded in 1916, the Astondoa shipyard has grown into a boatbuilding empire that remains family-owned and managed, actually run by the third-generation family.

Each Astondoa yachts is built with a certain heritage that rolls down not only from the owner, but there are tradesmen whose parents and grandparents have worked there contributing to create highly personalized vessels to suit the owner's tastes and requirements.